​The AFRC is a big family, and we are pleased to celebrate the success of one of our members, Julien Camy. 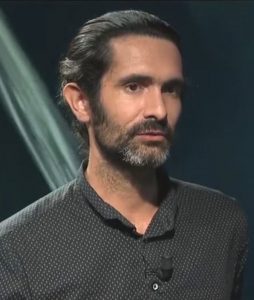 Julien played as a back for All France in 2003 while he was doing a “VIA” international internship at the French Institute in Tokyo. His job in this institution aiming at promoting the French culture earned him the nickname of “Culture-san“. 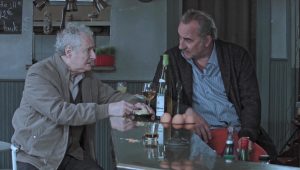 This really shows that all kinds of people play for All France.

We hope Julien’s short film will win the prize so we can have a new reason to celebrate. Cheers!

Some of you may have been wondering what the All France team has been doing during all these months, and no, the answer is not (only) drinking beer… Training has resumed, and we have even participated in a touch rugby tournament in the mountains of Hakuba, in Nagano...

END_OF_DOCUMENT_TOKEN_TO_BE_REPLACED

For the final act of the Baird Beer Cup 2019, All France had to deserve the win. It was particularly hard, painful even, but in the end, the 32 All France players had a smile on their face, and a feeling of accomplishment. The circumstances for this game were special...

END_OF_DOCUMENT_TOKEN_TO_BE_REPLACED

A victory both on and off the field

All France Plays “Tambo” Rugby in Hakuba →
Share This